Can We Expect Mortgage Rates to Rise in 2022?

Are you considering taking out a new mortgage next year? Let’s take a look where fixed and variable mortgage rates are heading next year. 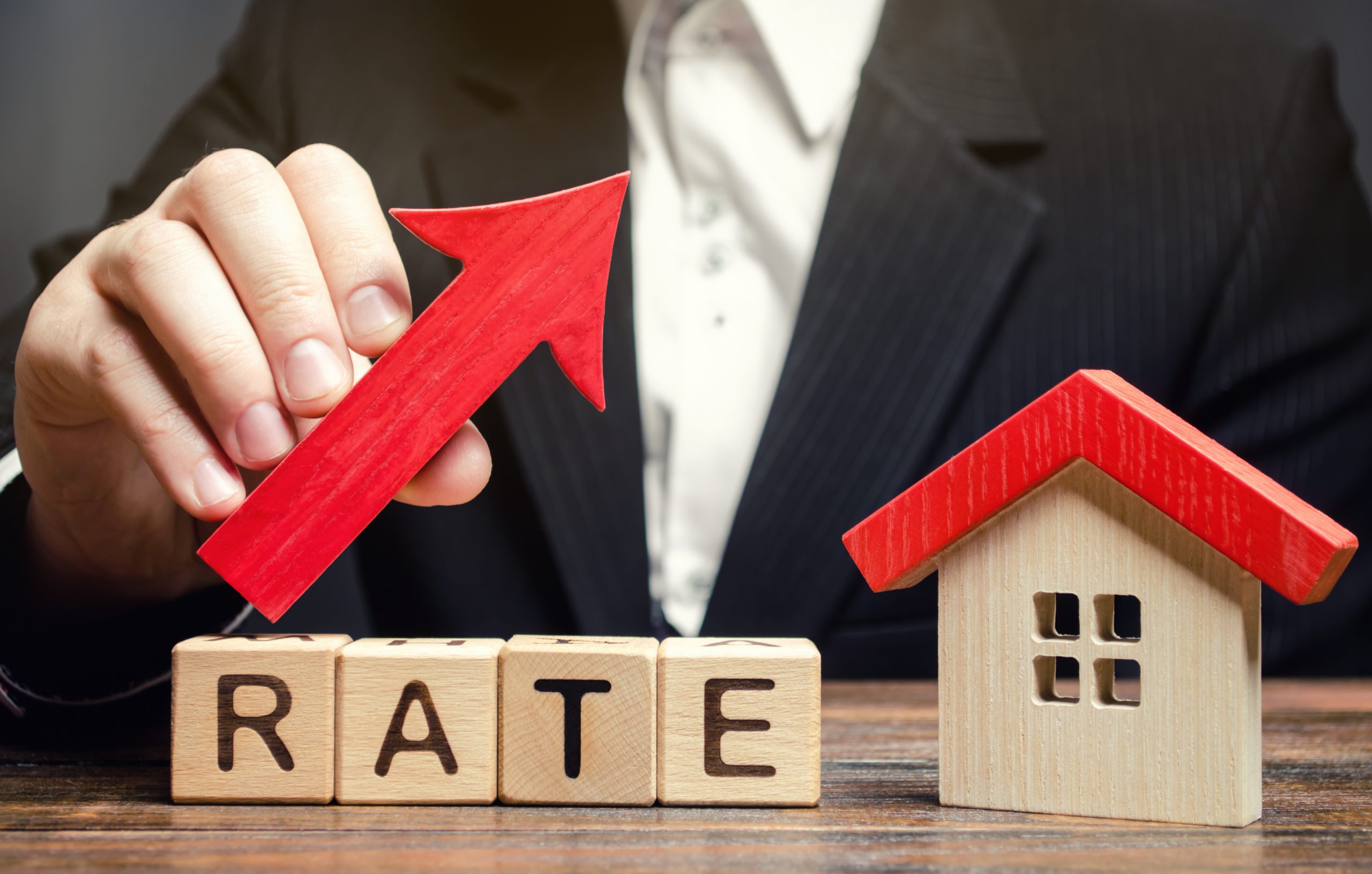 Canadians enjoyed the lowest fixed mortgage rates we’ve ever seen throughout most of 2021. The 5-year fixed-rate dipped below 2%, something many of us didn’t think we’d see in our lifetime. However, in recent months mortgage rates have been heading higher. We expect that trend to continue in 2022.

The Bank of Canada recently announced that it was ending quantitative easing. If you’re not familiar with the term, it’s just a fancy way of saying the government of Canada’s bond-buying program.

Although it’s hard to predict where exactly fixed mortgage rates land, it wouldn’t surprise me to see rates break the 3 percent barrier in 2022 and remain there throughout the year, barring the fifth wave of COVID or an unexpected financial crisis.

Unless you’ve been living under a rock, you should be well aware that inflation is a major concern for our central bank. Canada is seeing inflation we haven’t seen in decades. This has prompted the Bank of Canada to consider moving up its plan to increase interest rates.

Originally, the Bank of Canada planned to start raising interest rates in the second half of 2022. However, this could very well be moved to the 2nd quarter of 2022, if inflation keeps going at this pace.

Although economists can’t seem to agree on how many rate increases we’ll see in 2022, there is general consensus that rates will go up in 2022. It’s just a matter of time and by how much.

The most widely held believe is that we’ll see between two and four 0.25 rate increases in 2022. That means that a lender’s prime rate could go up by between 0.5 and 1 percent.

The Bank of Canada has to be careful not to raise rates too quickly. That’s why most economists think that the most we’ll see is quarterly rate increases.

If you have a variable rate mortgage without a fixed payment, you’ll want to pay special attention to this, as this will mean your mortgage payments will go up to compensate for the higher rates.

Not sure whether to go fixed or variable in 2022? Speak with our mortgage experts to help figure out what’s best for you. 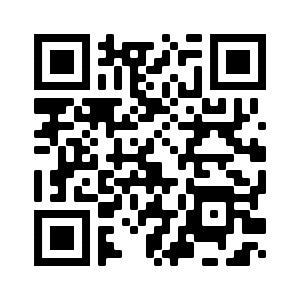 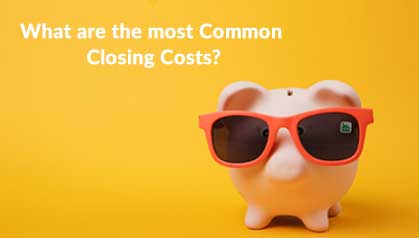 What are the Most Common Closing Costs?

Can We Expect Mortgage Rates to Rise in 2022?

How to get it

Since you are not glued to your phone (for once), you have 3 options for downloading CMA

.. and have no fear, we don't store numbers or will ever call you.

OR get your phone camera, scan this code and go to the app store 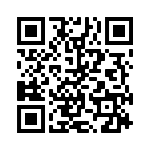